Professional Entertainer for Kids from 2 to 102! 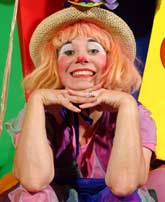 Abbie Lawrence is an award-winning artist and entertainer. Following extensive training, Abbie was invited by the Armed Forces Professional Entertainment Office to perform in Italy, Spain, England, Scotland, Germany, Turkey and the Azores. She founded Mime Time in 1982. Mime Time is a fully-insured top-rated entertainment company. 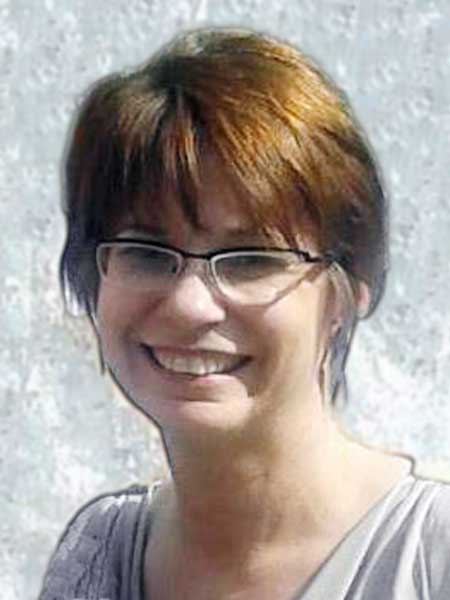 Abbie performs at private and public events for individuals and organizations of all types, and teaches workshops and classes around the metro area. Abbie is on the preferred entertainer list for Denver Public Libraries. She also teaches and performs for Denver Public Schools as an ArtReach instructor. For larger events requiring more than one entertainer, Abbie can advise and help you find the very best talent in Denver to meet you needs. 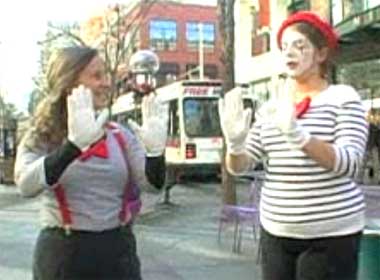 Abbie was featured on MTV's "Made" series in 2007 (Season 8, Episode 17) entitled, "Ballerina," in which she taught the featured character how to do mime. (MimeTime segment starts at 5:43)

Abbie is a member of the International Jugglers Association and the World Clowning Association. She continues to train with the best face painters, balloon artists and entertainers in the world.

Abbie sprinkles smiles wherever she goes!

Workshops and Classes provided
for the following clients

Past Clients;
many are repeat clients

Mime Time is the
perfect addition to your event!

For more information about

Check out my Blog! 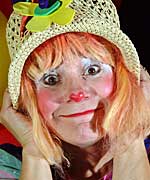